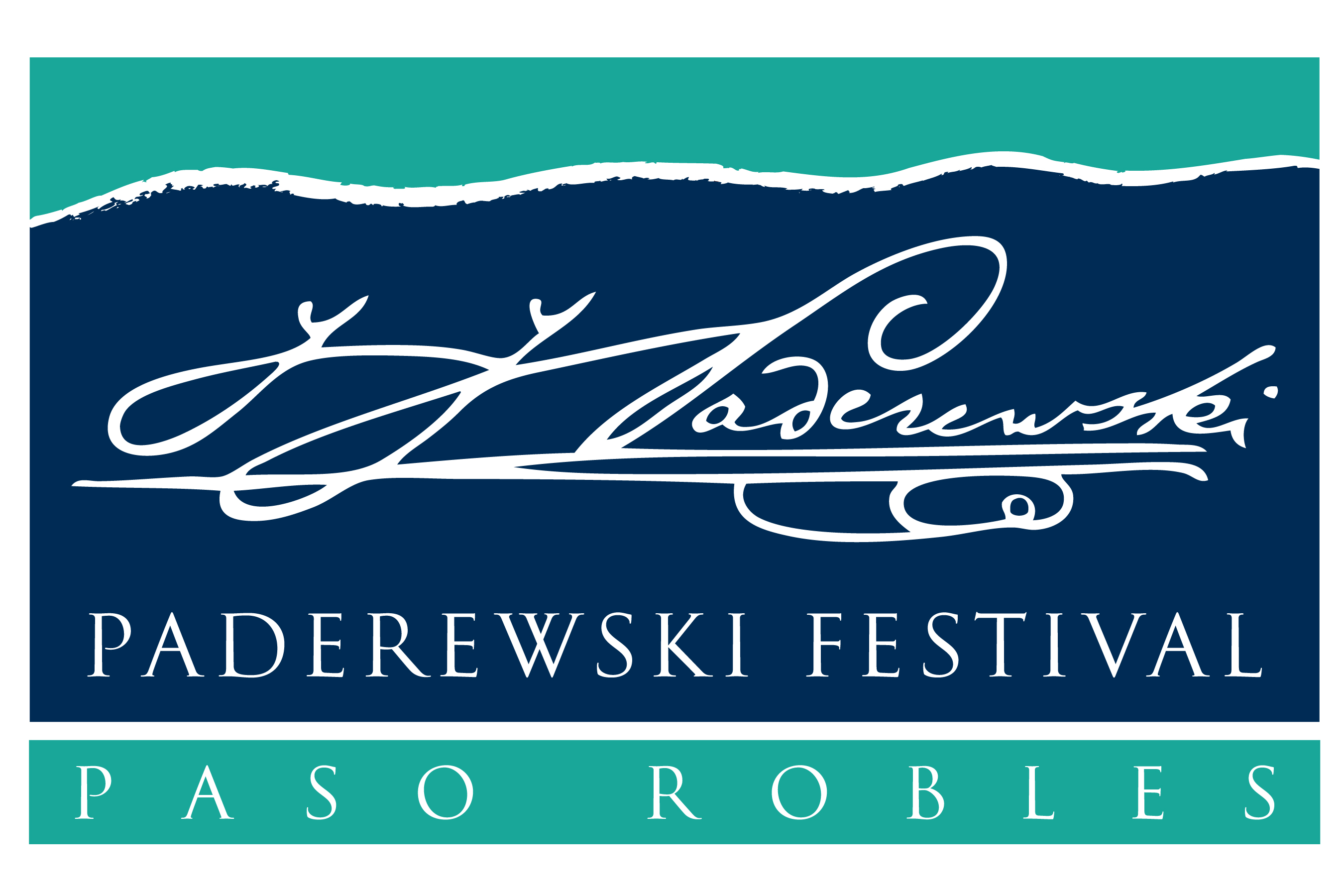 Jointly run by the Paderewski Festival in Paso Robles and Tarnów Province in Poland, the 2015 edition of the Cultural Exchange Program was held June 27-July 6 at Paderewski’s former manor house in Kąśna Dolna, Poland. Initiated with an official agreement signed in 2008, this unique program now joins the three places associated with Paderewski—Paso Robles on California’s Central Coast, Kąśna Dolna in the southern province of Poland’s Małopolska region, and the area of Khmilnyk in the Podolia Region of today’s Ukraine, where Paderewski was born in 1860.  Selected by locally held competitions, young musicians from these three very diverse constituencies gather under Paderewski’s hospitable roof in southern Poland during the odd-numbered years, while in even-numbered years the same group of students visits Paso Robles to participate in the annual Paderewski Festival held in early November.

This year’s program began when Daniel Ha and Kannan Freyaldenhoven touched down at the Kraków Airport on Friday, June 26. These two Central Coast musicians—winners of the Youth Piano Competition in Paso Robles—were accompanied by Kannan’s mother, Misha, who served as the group’s chaperone.

As always, the staff of the manor house in Kąśna sent a car to Kraków to collect the Californians at the Balice Airport. The ever-cheerful Mr. Witold Baran welcomed the visitors and drove them to Kąśna, located about 90 miles southeast of Kraków. Hot weather and keen interest in sightseeing necessitated a quick stop for ice cream and a stroll through the main square in the town of Brzesko. A statue of St. Florian with a bucket (he is the patron saint of firefighters) elicited much interest from the American visitors. After arriving at the manor house’s peaceful grounds, the group relaxed and unpacked before supper. It was, as usual, expertly catered by Pan Mariusz, the good-natured owner of the Galicja Restaurant in the nearby town of Ciężkowice, the source of many delicious meals throughout the entire stay at Paderewski’s former residence.

By the end of Saturday, the entire complement of students had arrived in Kąśna. The Province of Tarnów was represented by two young pianists, Magdalena Kuropatwa and Miłosz Marcinkiewicz. They were delivered to the manor house by their parents, who appeared slightly anxious to leave their offspring with their American and Ukrainian peers.

After a very long drive from Khmilnyk in central Ukraine, Sasha Dzvinkovskiy, Yulia Medynska and their chaperone, Galia Terentieva, arrived at the manor house just in time for supper. With pianist Marek Zebrowski already in Kąśna from Los Angeles, and cellist Lars Hoefs also arriving late Saturday from very distant Sao Paulo, everybody was finally—and happily—under the same roof….

[All photos are by Misha Freyaldenhoven. Used by permission]