Two Polish or Polish-related directors, a composer and an opera manager were nominated for the 2019 International Opera Awards. The winners were announced on April 29. 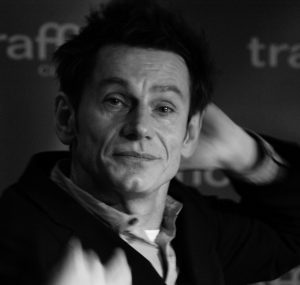 Director Krzysztof Warlikowski was nominated for his staging of Leos Janacek’s opera From the House of the Dead at the Royal Opera House in London. Fifty-six-year-old Warlikowski is one of the most prominent Polish and European theatre directors and a winner of numerous international awards. Warlikowski’s productions have been presented at the most prestigious festivals throughout the world and his operas at the greatest opera houses in Europe. Although Warlikowski was not chosen in the director category, his production was awarded in the “New Production” category, 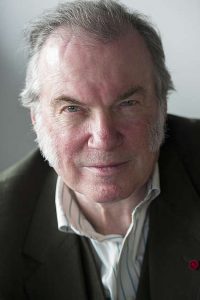 British opera director David Pountney, who recently received Polish citizenship, was also nominated in the “Director” category. The seventy-one-year-old C.B.E is currently the head of the Welsh National Opera. His productions include Karol Szymanowski’s King Roger (2009), Mieczysław Weinberg’s The Passenger (2010), Andrzej Czajkowski’s The Merchant of Venice (2013), and Moniuszko’s The Haunted Manor at the National Opera in Warsaw (2015). In 2013, he was awarded the Knight’s Cross of the Polish Order of Merit for promoting Polish culture abroad. Pountney was not chosen for the “Director” award.

Composer Ignacy Jan Paderewski’s Manru—directed by Marek Weiss and co-produced by the Teatr Wielki – Polish National Opera in Warsaw and the Wielki Theater in Poznań—was nominated in the category of “Rediscovered Work.” Paderewski’s Manru was not chosen for the award in this category, however Teatr Wielki’s general manager (and Poland’s former Minister of Culture), Waldemar Dąbrowski, was chosen for a special “Leadership” Award, sponsored by Good Governance Institute.