Held November 1-4, the 2018 Paderewski Festival in Paso Robles celebrated this year the centenary of Poland’s regained independence with concerts, a world premiere of a musical, and performances by Cultural Exchange Program students from Poland and Ukraine who arrived in California during the last week of October.

The music began to resonate in Paso Robles already on October 31, when two Polish Cultural Exchange Program students (Piotr Lara and Małgorzata Machowska) and two Ukrainians (Sofiya Dashak and Bohdan Terletskyy) met with their peers at Paso Robles High School for an informal concert followed by a Q&A with the students. One day later, the audience of Cal Poly students in San Luis Obispo had a chance to admire talents of their younger colleagues from Poland and Ukraine.

The Festival officially began with the Cass Winery Series Concert featuring Corey Jordan, a local pianist and composer who shared the adventures of his musical journey with a capacity audience of his Paso Robles fans.

The big attraction on Friday, November 2 was the world premiere of “Three Paderewskis” a musical about Ignacy Jan Paderewski and his spectacular careers as a musician, statesman, and philanthropist. Music by Long Beach composer Jenni Brandon and book by Oliver Mayer gave the audience gathered that night at the Park Ballroom a deeply moving and rousing experience of not only witnessing a rare event but possibly also cheering the beginning stages of a potentially successful Broadway production. Move over, Hamilton! 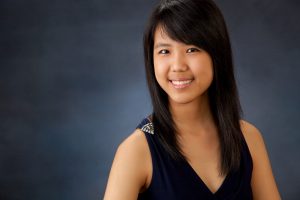 The Saturday evening Gala Concert, also held in the Paso Robles Inn Ballroom, featured pianist Kate Liu. This Third Place winner at the 2015 Chopin Competition in Warsaw was the audience favorite already back then, and her recital in Paso Robles was nothing short of extraordinary. Gossamer pianissimos, deeply lyrical melody lines, superb legato and consummate sound control made the music she performed shine and come alive as if inspired directly by the composers. One could not imagine a more delicate and insightful performance of Paderewski’s Melodie, Op. 16 that opened the program or more intimate, almost-improvised quality of Chopin’s Op. 59 Mazurkas. Kate Liu’s Beethoven—in his introspective Op. 110 Sonata—was as beautiful as it was revelatory, rising to a noble climax at the end of the last movement. Prokofiev’s Eighth Piano Sonata Op. 83 was carefully narrated throughout. Ms. Liu masterfully built up the climaxes and made sure that every unusual change of harmony had structural significance and contextual meaning. Prokofiev’s expansive narrative—with soaring melody lines—shone through Ms. Liu’s expressive and deeply satisfying reading. The encore of Chopin’s D-flat major Prelude left the audience in a reverie and, quite possibly a hint of what the audiences who heard Chopin live must have experienced.

Kate Liu also gave a master class for the Cultural Exchange Program students on November 2, sharing her insights into several works by Chopin and Paderewski that these students had performed for her. 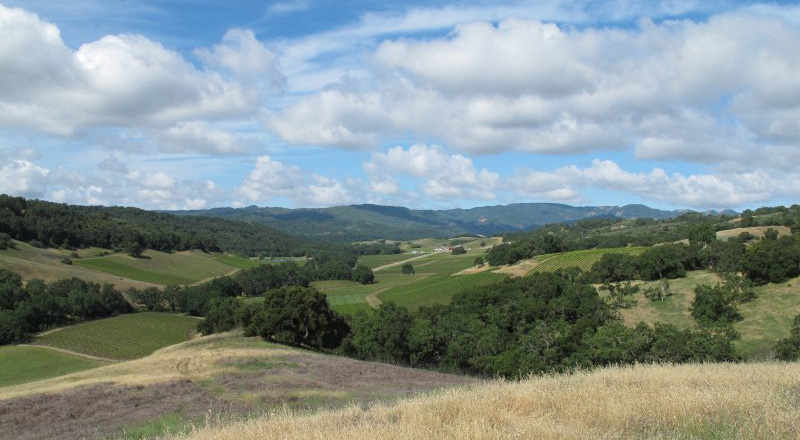 Finally, the Festival concluded with a matinee concert at Halter Ranch Winery (pictured above) on Sunday, November 4. The four foreign students were joined on this occasion by their two American friends, Antón de la Fuente and Luke Kim. Antón and Luke met Bohdan, Piotr, Małgorzata, and Sofiya last summer in Poland, when they attended master classes and played joint concerts in Kąśna Dolna, Łącko, Dębno Castle and Paderewski Institute of Musicology in Kraków. This concert was a joyous reunion and an impressive presentation of solo repertoire by Chopin, Debussy, Liszt and Paderewski, but also of the three piano 4-hand duets by Gershwin that capped that wonderful concert and closed the Festival.