The project “Penderecki – a cappella” was initiated by the Polish Chamber Choir in 2011, when they began their exploration of the wonderful contemporary choral works of Krzysztof Penderecki. On January 30, 2016, the choir presented a Monographic Concert of Krzysztof Penderecki, during which ten of his works were performed by the choir under the direction of conductor Jan Łukaszewski. Penderecki himself attended the concert to witness the Polish premiere of Psalm No. 3 and the world premiere of Christmas pastorale My też pastuszkowie [We the Shepherds]. 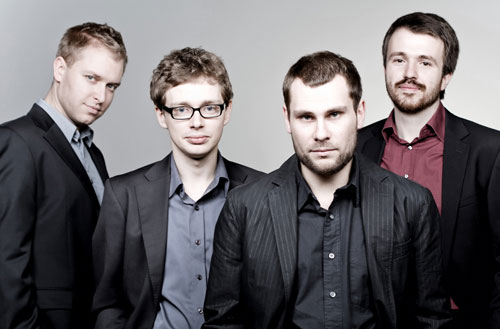 On January 21, the Lutoslawski Quartet (Bartosz Woroch and Marcin Markowicz – violins, Artur Rozmysłowicz – viola, and Maciej Młodawski – cello) performed three different string quartets in the Red Hall of the new National Forum of Musicin Wrocław. The program included Andrzej Kwieciński’s String Quartet,and that of their patron, Witold Lutosławski, as well as that of Dmitri Shostakovich. The contrast between 20th and 21st century Polish music was accented in this concert as well as the individual composer’s style and technique. 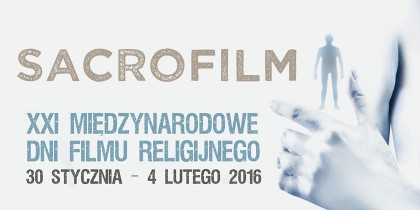 Co-organized and co-financed by the Institute of Music and Dance, the 21st edition of the International Days of Religious Film “Sacrofilm” Festival took place at the Stylowy Film Culture Centre in Zamość, Poland. During the opening event of the Festival on January 30, Marcin Gumiela’s Concerto for Accordion and Orchestra was premiered by the Karol Namyslowski Symphony Orchestra, featuring solo accordionist Stanisław Milek and conducted by Tadeusz Wicherek. The concert also included music from Robert Wichrowski’s documentary film Ostatnia Droga [The Last Road].