2015 began with one-time performances of two rarely heard but groundbreaking operas, presented by the Poznań Opera Theatre. The first was Mieczysław Weinberg’s The Portrait, presented at the Moniuszko Auditorium on January 16, and the second was their production of Krzysztof Meyer’s Cyberiada (1967 – manuscript pictured at left), staged at the Grand Theatre-National Opera in Warsaw on January 18 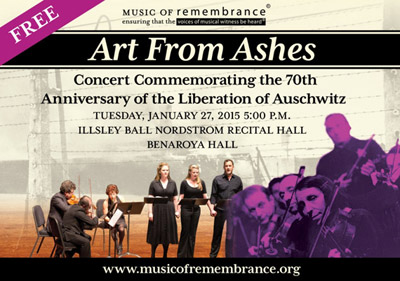 The 70th anniversary of the liberation of Auschwitz-Birkenau, the German Nazi concentration camp, on January 27, 2015 was celebrated with music around the world, including concerts in Kraków, Minneapolis and Seattle. 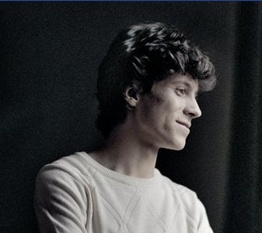 2005 winner of the Chopin Piano Competition, Rafał Blechacz (left), is a rare guest in Poland these days, but he returned to the Warsaw Philharmonic on Feb 24performing works by Beethoven under Jacek Kaspszyk.

On March 17 in the Colburn School of Music’s Zipper Hall in Downtown Los Angeles, pianist and contemporary music specialist Susan Svrček performed Grażyna Bacewicz’s Sonata No. 2 (1953) on a program cheekily entitled “Oh, for the love of…”

As a part of the Glorya Kaufman Presents Dance at The Music Center series, the Alvin Ailey® American Dance Theater performed choreography set to the music of Henryk Mikolaj Górecki in a work called Polish Pieces (choreography: Hans van Manen), which was presented on the “Joy of Ailey” program in the Dorothy Chandler Pavilion in Los Angeles on April 17-18, 2015. 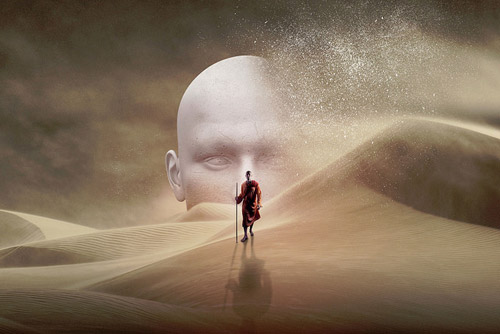 In May, London’s Royal Opera House presented Król Roger [King Roger] by Karol Szymanowski. The new production was sung in Polish by an all-star cast that includes two Polish artists: baritone Mariusz Kwiecień, who has been championing the title role of this opera around the world in recent new productions, and mezzo-soprano Agnes Zwierko. 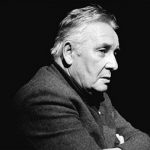 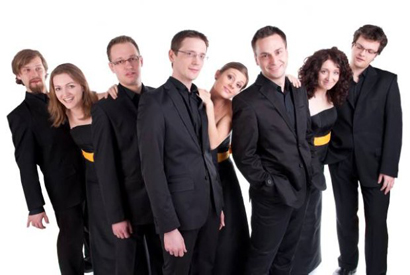 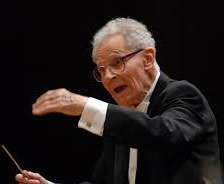 Stanisław Skrowaczewski returned to conduct the London Philharmonic Orchestra in Royal Festival Hall on October 31, shortly after his 92nd birthday. Shortly thereafter, the Maestro also celebrated with the Deutsche Radio Philharmonie Saarbrücken Kaiserslautern, an orchestra with which he has been connected since 1978.

Paderewski Symphony Orchestra in Chicago celebrated the 155th birth anniversary of its patron with a Paderewski Gala at Symphony Center’s Orchestra Hall on November 8. The program featured the composer’s own Piano Concerto, with soloist Igor Lipiński, and the monumental Vivace from his Symphony in B Minor.

Pianist Julia Samojło made her Carnegie Hall debut on Nov 11 in collaboration with cellist Karolina Jaroszewska, performing works by Chopin and Penderecki, as well as Franck and Ysaye. 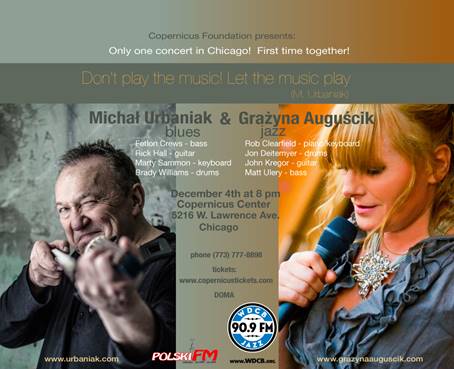 On Dec 4, Polish musicians Michał Urbaniak and Grażyna Auguścik came together for a concert at the Copernicus Centerin Chicago. Although both have lived and performed in the US for most of their careers, collaborating with some of the greatest jazz musicians in the world, it was their first concert together ever.