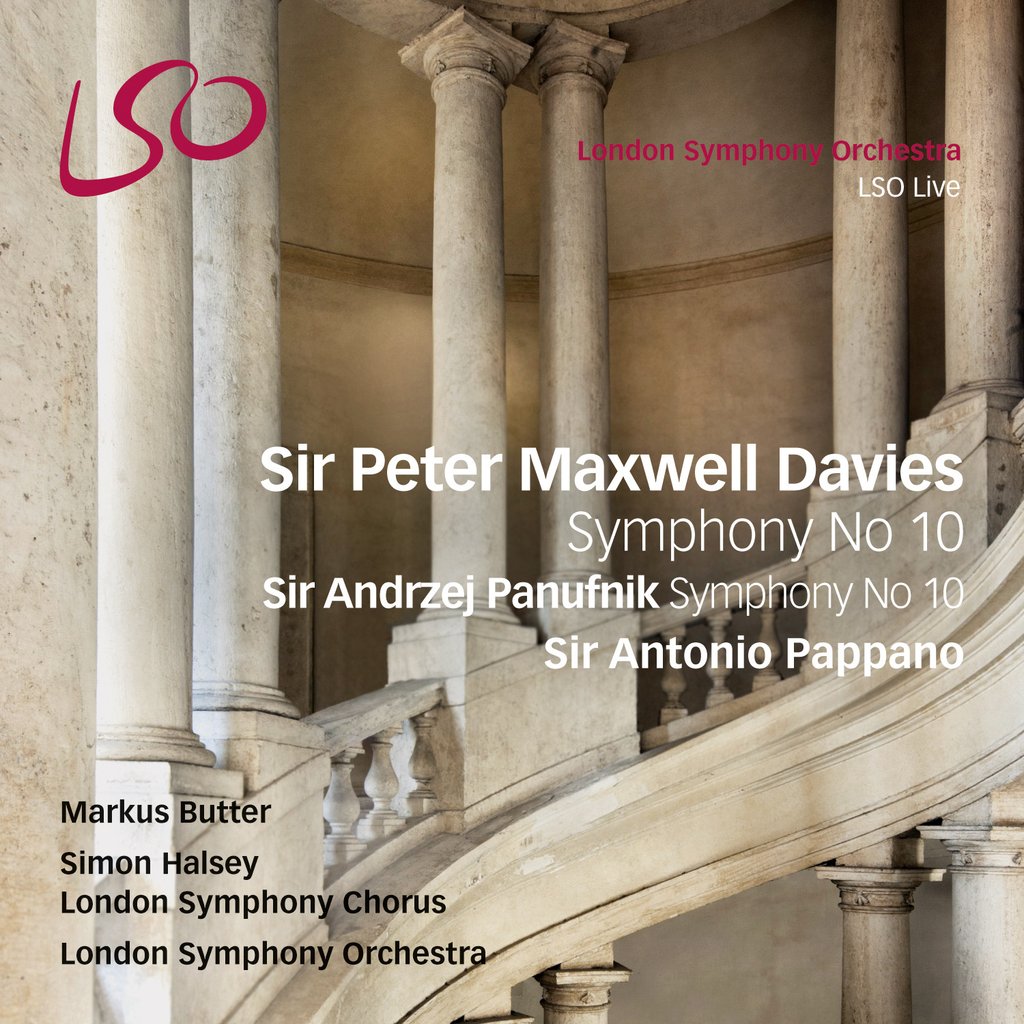 The Gramophone Awards are among the most prestigious in the world of classical music. The magazine has now revealed its shortlist of 72 recordings from which the 2016 winners will be chosen. Winners will be revealed in the September issue, which goes on sale on August 12.

Two Polish, or at least Polish-adjacent, musicians have been included in the shortlist: