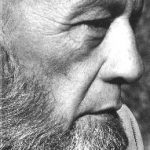 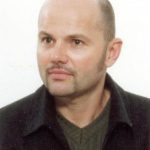 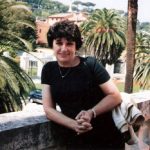 The annual awards of the Polish Composers’ Union (ZKP) were announced on May 26. Presided over by Zygmunt Krauze, the jury included Beata Bolesławska-Lewandowska, Jerzy Kornowicz and Barbara Przybyszewska-Jarmińska, recognizing the following composers:

Held by the Polish Composers’ Union annually since 1949, this year’s awards will be officially presented during the 58th Warsaw Autumn Festival in Warsaw in September. 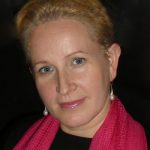 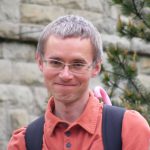 Given annually since 1971 to such luminaries as Nadia Boulanger, Bohdan Wodiczko, Stefania Woytowicz, Ivan Monighetti, Iannis Xenakis and Adrian Thomas, this year’s Honorary Awards of the Polish Composers’ Union (ZKP) acknowledged outstanding achievements in the promotion of Polish music. Following the May 20 meeting of the Union’s Executive Committee, this year’s laureates were announced as Beata Bolesławska-Lewandowska, Marcin Trzęsiok, and Elżbieta Zwolińska.

Beata Bolesławska-Lewandowska (left) was recognized for her books and multimedia presentations focusing on Polish contemporary music and her contributions to the Composers’ Union. Marcin Trzęsiok (center) was lauded for his work with younger generations of music theorists, composers, and musicologists through his numerous workshops and seminars that stressed the role of ideas and content in contemporary music. Elżbieta Zwolińska (right) was cited for her long-standing role in music education, especially in creating educational programs, music textbooks, standards for exams, workshops for teachers, and care in safeguarding the highest academic standards.

The Honorary Award ceremony will be held at the Polish Composers’ Union main offices in Warsaw’s Old Town Market Square in September 2015.