Polish Conductor Grzegorz Nowak’s interpretations on a variety of CDs over the past decade have elicited much praise from critics worldwide. Regardless of whether he records symphonies, operas or concertos, or whether these compositions are well known or just being discovered, Maestro Nowak’s magic baton gives them much vigor and luster, with a variety of international prizes and accolades to follow. 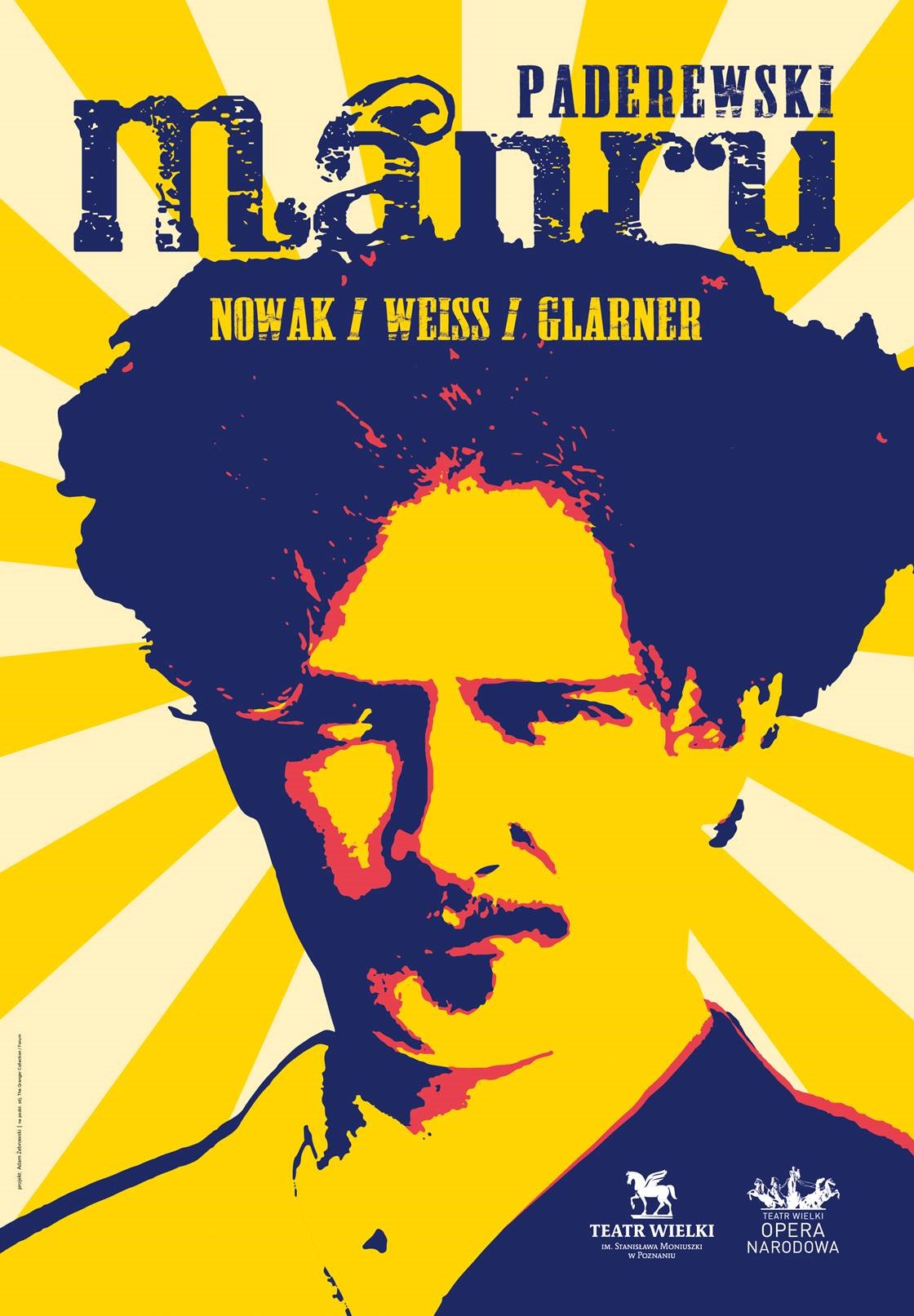 During the past few years, such was the case with Nowak’s CD of Władysław Żeleński’s rarely heard opera Goplana that won the Operatic Oscar in the International Opera Awards’ Rediscovered Work category in 2017. Nowak’s recording of Paderewski’s equally rarely performed opera, Manru, received the 2019 nomination from the same organization. Another opera recording—Stanisław Moniuszko’s famous Straszny Dwór [The Haunted Manor] (NIFCCD 084-085)—was lauded as the “Album of the Week” in June of 2020 by The Sunday Times of London.

Moving on to the concerto repertoire, Nowak’s album of Tchaikovsky’s celebrated Violin Concerto and Ludomir Różycki’s almost lost Violin Concerto with the virtuoso soloist, Janusz Wawrowski, elicited nothing short of a rave review from Geoff Brown in The Times of London in March of 2021:

The temperature is hotter still on Janusz Wawrowski’s album Phoenix when the Polish violinist drives his bow through the searing melodies and virtuosic dazzle of Tchaikovsky’s Violin Concerto. Wielding a gorgeous 1685 Stradivarius, Wawrowski excels in dark lustre and is magnificently supported by the Royal Philharmonic Orchestra conducted by Grzegorz Nowak. It all makes for a genuinely exciting and fresh account of one of the repertoire warhorses.  […] Buyers also get the chance to discover Ludomir Rozycki’s Violin Concerto of 1944, conceived in the dark times of Nazi occupation, although you would never guess that from its warm heart and gregariously eclectic moods. Previously recorded in an orchestration worked up from a surviving piano reduction, this colorful account draws on a fragment of the composer’s original manuscript, sourced from a suitcase buried in Różycki’s garden in Warsaw. This phoenix, rising from ashes, can’t be called a masterwork, but who cares when it’s so outrageously enjoyable and played with such generous spirit?

Writing for the Online Merker, a German online forum for all kinds of cultural events, Dr. Ingobert Waltenberger commented thus on this Różycki/Tchaikovsky CD (Warner Classics) with Wawrowski and Nowak in charge:

That’s how the fabulous Royal Philharmonic Orchestra plays under the musically inspired baton of Grzegorz Nowak, both in the Różycki and the amazing Tchaikovsky concertos—with just the romantic tone and immensity that the composers themselves must had imagined. Ultimately, I find the Tchaikovsky Concerto even more (emotionally) convincing than the famous recording by Karajan with Anne-Sophie Mutter as a soloist. 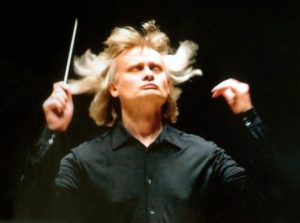 Still another of Grzegorz Nowak’s recordings with the Royal Philharmonic Orchestra featured violinist Robert Davidovici in Szymanowski’s Violin Concerto No. 2 and Lutosławski’s Partita for Violin and Orchestra. Interestingly, it was also coupled with the world premiere recording of Paul Kletzki’s Violin Concerto (RPO SP 045). Born in Łódź in 1900, Kletzki was a not only a celebrated conductor but also a fascinating composer, whose works are only recently being rediscovered and recorded. This CD was described by The Guardian as a “fantastic performance… Robert Davidovici’s full-blooded tone is just what the work deserves, and Grzegorz Nowak’s Royal Philharmonic are fearlessly accurate,” while Duncan Druce in The Gramophone summed it up as follows: “Robert Davidovici gives a strong, confident performance of all three works… and he is very well supported by the RPO. The orchestral sound is splendid and, inspired by Nowak, the players give an air of eagerness and enthusiasm.” 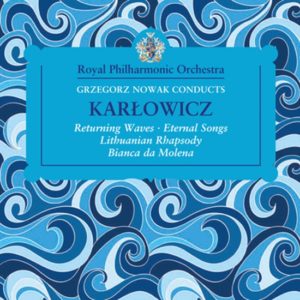 Moving on to symphonic repertoire, Nowak’s Polish Symphonic Music of the 19th Century (ACD019) with Sinfonia Varsovia featuring works by Karol Kurpiński, Ignacy Feliks Dobrzyński, Stanisław Moniuszko, Władysław Żeleński and Zygmunt Noskowski was summed up by American Record Guide as, “… uncommonly rewarding … passionately involved … exhilarating [and] 67 minutes of pure gold you’ll be thrilled to have in your collection.” Rob Barnett in MusicWeb International opined that, “Had this collection been issued by Hyperion, music-lovers outside Poland would have been snapping this up in hundreds. Don’t let this collection slip past.”

Another orchestral gem of a recording is Nowak’s CD release of symphonic poems by Mieczysław Karłowicz with the Royal Philharmonic Orchestra (RPO SP 052). These large-scale, late Romantic works—including Returning Waves, Eternal Songs and Lithuanian Rhapsody—received an insightful interpretation clearly appreciated by the ArkivMusic reviewer, who wrote that, “The vibrant playing on this release lingers long in the memory after the music ceased sounding.” Rob Barnett of MusicWeb International praised this Karłowicz recording as, “… sound and sympathetic renderings of tone poems that are at ease in the area of gorgeous decadence.”

This somewhat random sampling of Grzegorz Nowak’s recordings from the past few years highlights the Maestro’s wide-ranging talents and his commitment to showcasing music by Polish composers. Worldwide acclaim for his work is well earned and duly hereby noted. Bravo, Maestro!