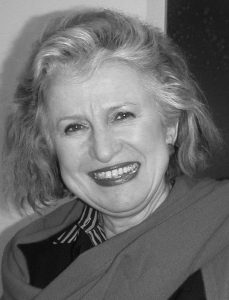 The Presidium of the Main Board of the Polish Composers’ Union (ZKP) has chosen the 2019 ZKP Honorary Award winner for contributions to the promotion of Polish music and the Award for merits in the field of music education. The ZKP Honorary Award for contribution to the promotion of Polish music was given to Joanna Bruzdowicz-Tittel (left) for many years of promoting Polish music and musicians at the Festival International de Musique en Catalogne in the small town of Céret at the foot of the Pyrenees, organized for the inhabitants of the surrounding villages of the French Catalonia. 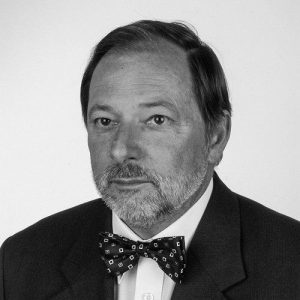 For the fifth time in history, the Polish Composer’s Union presented its Award for achievements in the field of music education. It was given to composer and president of the Warsaw Branch of the Polish Composers’ Union, Sławomir Czarnecki (right), for many years of unprecedented pedagogical work in composition at the secondary music school level. Czarnecki’s work has led to the founding of the National Composers’ Competition for high school students, organized as part of the Students Music Forum at the State Music School Complex No. 1 in Warsaw.

The award ceremony will take place during the 62nd International ‘Warsaw Autumn‘ Festival of Contemporary Music at the headquarters of the Polish Composers’ Union in Warsaw.