The following are details on various premieres supported by the “Collections – Composing Commissions” program, which is funded by the Ministry of Culture and National Heritage and managed by the Institute of Music and Dance (IMiT). 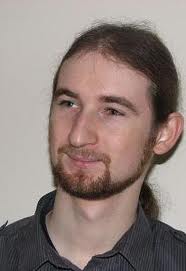 On March 10, the Radom Chamber Orchestra under the baton of Przemysław Zych presented a concert during which everything changes like in a kaleidoscope. From what is old to what is contemporary, from pre-premiere to music from old Polish serials.

During the concert, the world premiere of Wojciech Błażejczyk‘s composition will take place. He is one from the most interesting representatives of the young generation. He is a versatile artist, not only an excellent composer, but also a sound director, guitarist, improviser and inventor. He creates music for both acoustic and electroacoustic situations, and he also composes theater and film music. 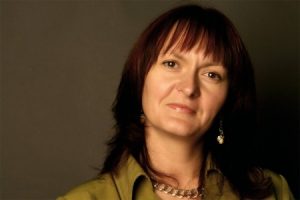 As part of the 47th edition of the “Poznań Musical Spring” Festival, which is produced by the Poznań branch of the Polish Composers’ Union (ZKP), the world premiere of a new work by Monika Kędziora will be given by the Sinfonietta Pomerania at the Music Academy in Poznań. 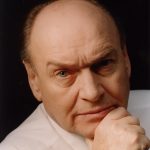 On March 21, the world premiere of Marian Borkowski’s Symphony (2017) will be performed by the University Symphony Orchestra, with Piotr Borkowski, cond., at the Chopin Music University in Warsaw. Also on the program are works by Aaron Copland and Samuel Barber. 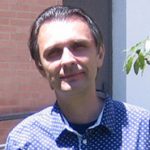 In a concert entitled “Little Known Polish Music,” pianist Beata Bilińska and the Kraków Wind Quintet will present the world premiere of Sextet Burlesca by Mikołaj Górecki on March 23 at the NOSPR Hall in Katowice. This new piece of music was dedicated to the musicians who will be featured. Also on the program are: Aleksander Tansman – La danse de la sorcière for wind quintet and piano; Artur Malawski – Morskie Oko from the cycle Żywioły Tatr for wind quintet; Marcel Chyrzyński – Three Preludes for clarinet; Krzesimir Dębski – Cantabile in h; and Zbigniew Bargielski – Fonoplasticon for wind quintet and piano.

On February 28, Chansons d’Apollon. Three songs for voice, cello and accordion (2017) by Dariusz Przybylski was given its world premiere at the Fryderyk Chopin University of Music in Warsaw by Anna Radziejewska – mezzo-soprano, Piotr Hausenplas – cello, Klaudiusz Baran – accordion. The program was entitled “Musical dedications – when the voice is inspiration…” and also included works by Antonio Vivaldi and Luciano Berio. 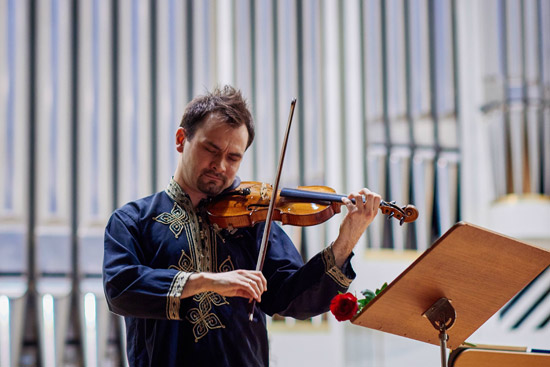 On February 9, violinist Janusz Wawrowski and the Zielona Góra Philharmonic Orchestraperformed the world premiere of Ludomir Różycki’s Violin Concerto in the version reconstructed by Ryszard Bryła and the violinist himself, based on the original orchestration. Wawrowski plans to record the reconstructed Concerto by Różycki, a recording that will be released on Warner Classics. 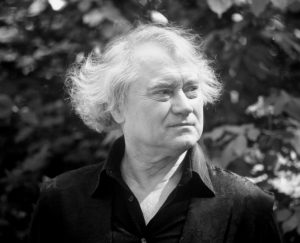 The premiere of Jerzy Maksymiuk’s Fairy Dreams, dedicated to the Ignacy Jan Paderewski Pomeranian Philharmonic in Bydgoszcz, took place on March 9 at the Bydgoszcz Philharmonic. Outstanding guests performing an amazing program was the theme of the evening. Maestro Jerzy Maksymiuk was on the podium leading soloists from the Pomeranian Symphony Orchestra, to whom Maestro Maksymiuk dedicated this new work and with whom he has cooperated for many years. For example, in 2015 he led the inauguration of the 53rd Bydgoszcz Music Festival with Paderewski’s “Polonia” Symphony and, in 2013, he recorded the same symphonic work together with the Bydgoszcz orchestra on the occasion of the 60th anniversary of the Pomeranian Philharmonic (DUX).

The second special guest of the concert was Adam Makowicz – an outstanding pianist, jazz legend, and master of improvisation. In addition to typical jazz standards and works, the pianist’s repertoire also includes classical music. In addition, he has composed over 100 works for string quartet and jazz trio, as well as many piano pieces, and he is the author of music for animated films and documentaries.

In the masterly interpretation of Makowicz, audiences also heard Gershwin’s masterpiece Rhapsody in Blue, which was commissioned in 1924 by the contemporary “king of jazz,” Paul Whiteman. The evening culminated with Stravinsky’s famous ballet masterpiece, The Firebird. After the world premiere of this piece, critics wrote: “The Firebird is an intoxicating blend of oriental colors. It connects the brilliant orchestration of Rimsky-Korsakov with the dreamy melodies of Borodin, rising to the heights of expression.” 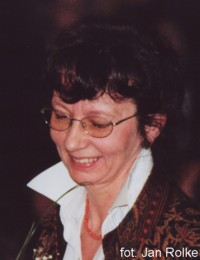 On March 14, the Academy of Music in Kraków hosts a concert in the “Mosty” [Bridges] series. “Bridges” is a series of concerts and presentations devoted to great musicians, educators, graduates and students associated with the Academy of Music in Krakow. The March 14 concert is dedicated to several outstanding figures in the Kraków musical world: Prof. Krystyna Moszumańska-Nazar, Prof. Maria Fieldorf and Prof. Zbigniew Szlezer.

The concert will present several world premieres by distinguished composers associated with the Academy:

The pieces will be presented by drummers Jan Pilch and Tomasz Sobaniec, cellist Barbara Łypik-Sobaniec, and pianists Monika Wilińska-Tarcholik, Milena Kędra and Monika Płachta. In the second part of the concert, a group of students of the Music Academy under the direction of Stanisław Welanyk will perform Music for five by Krystyna Moszumańska-Nazar.

The project is organized by the Departments of Chamber Music, Composition and Theory, and Interpretation of Musical Works