The third presentation of the hottest young Polish creators in the Teatr Wielki – Polish National Opera’s Project ‘P’ series will have its world premiere on May 22, 2015. The latest composers commissioned in this series are Katarzyna Głowicka (Requiem for an Icon) and Sławomir Kupczak (Voyager). These chamber operas will be performed in the original Polish with English surtitles. 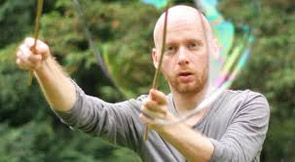 Sławomir Kupczak uses electronic media in his music but also leans towards neo-Romantic gestures that he instantly sets aside. Kupczak provocatively called his new chamber opera Voyager—which is a collaboration with librettist Michał Borczuch, considered a leading figure in young Polish theatre today—a ‘romantic opera’. Fragments of the most valuable texts of culture sent into space in the probe named in the opera’s title, likely to outlive the entire solar system, are an excuse to offer a far-from-optimistic diagnosis of humankind. 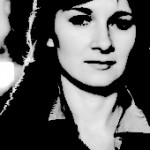 Katarzyna Głowicka is known for building deep sound spaces and intriguing combinations of classical sounds with ambient and minimal music. In her chamber opera Requiem for an Icon, she tells a story about the relations between Jackie Kennedy and Ron Galella, the legendary American paparazzo. The elements of this operatic presentation—Krystian Lada’s libretto inspired by historical documents and photos, the music for live instruments, voice and electronics, and finally fashion and dance—come together to create a fascinating portrait of a 20th-century icon.